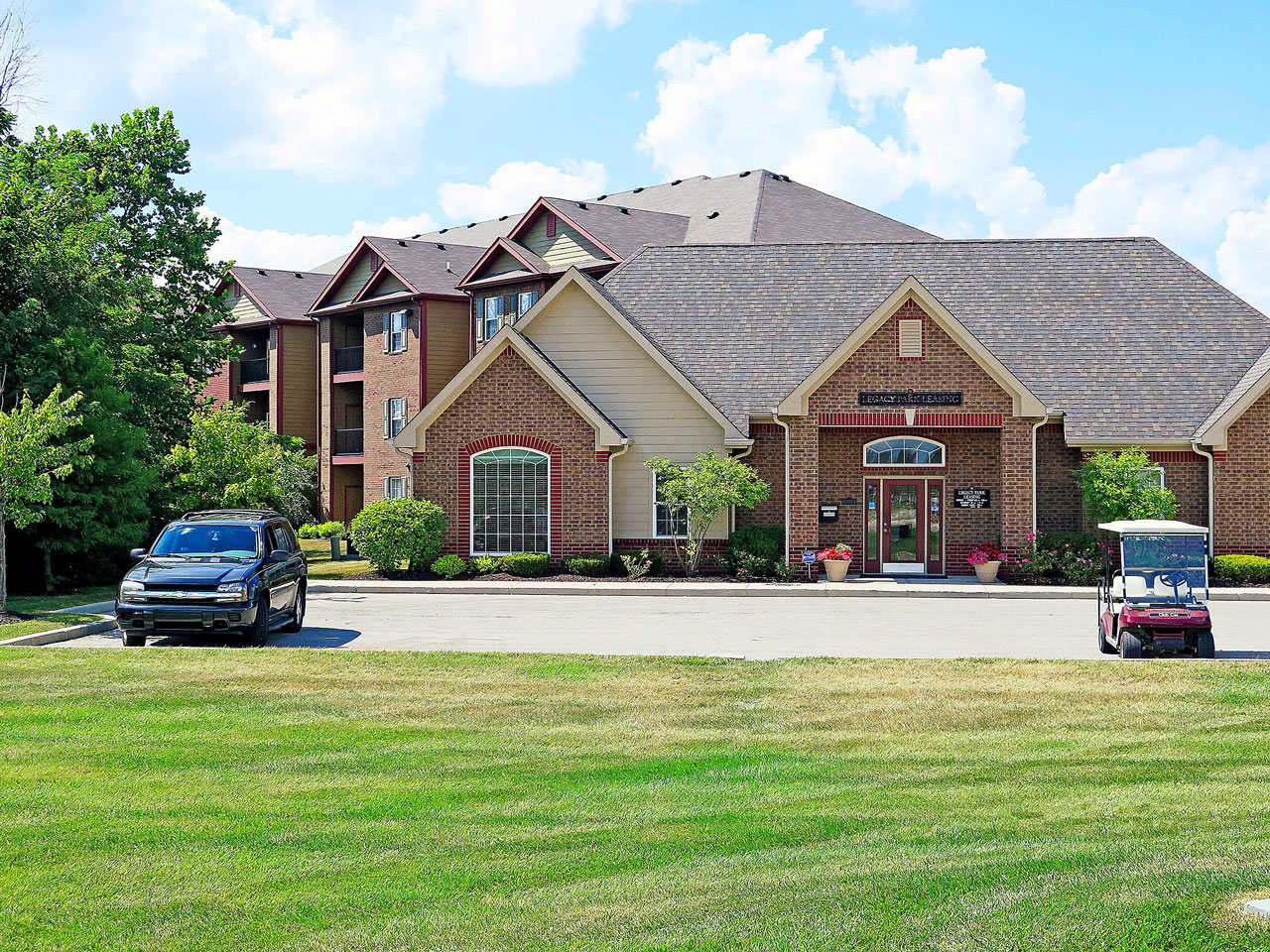 In 2008, SPNA began construction on Legacy Park from the ground up. For the past several years, this tranquil community has ensured long-term, stabilized occupancy of 95%+. Today, Legacy Park continues to generate attractive rental revenue and growth. 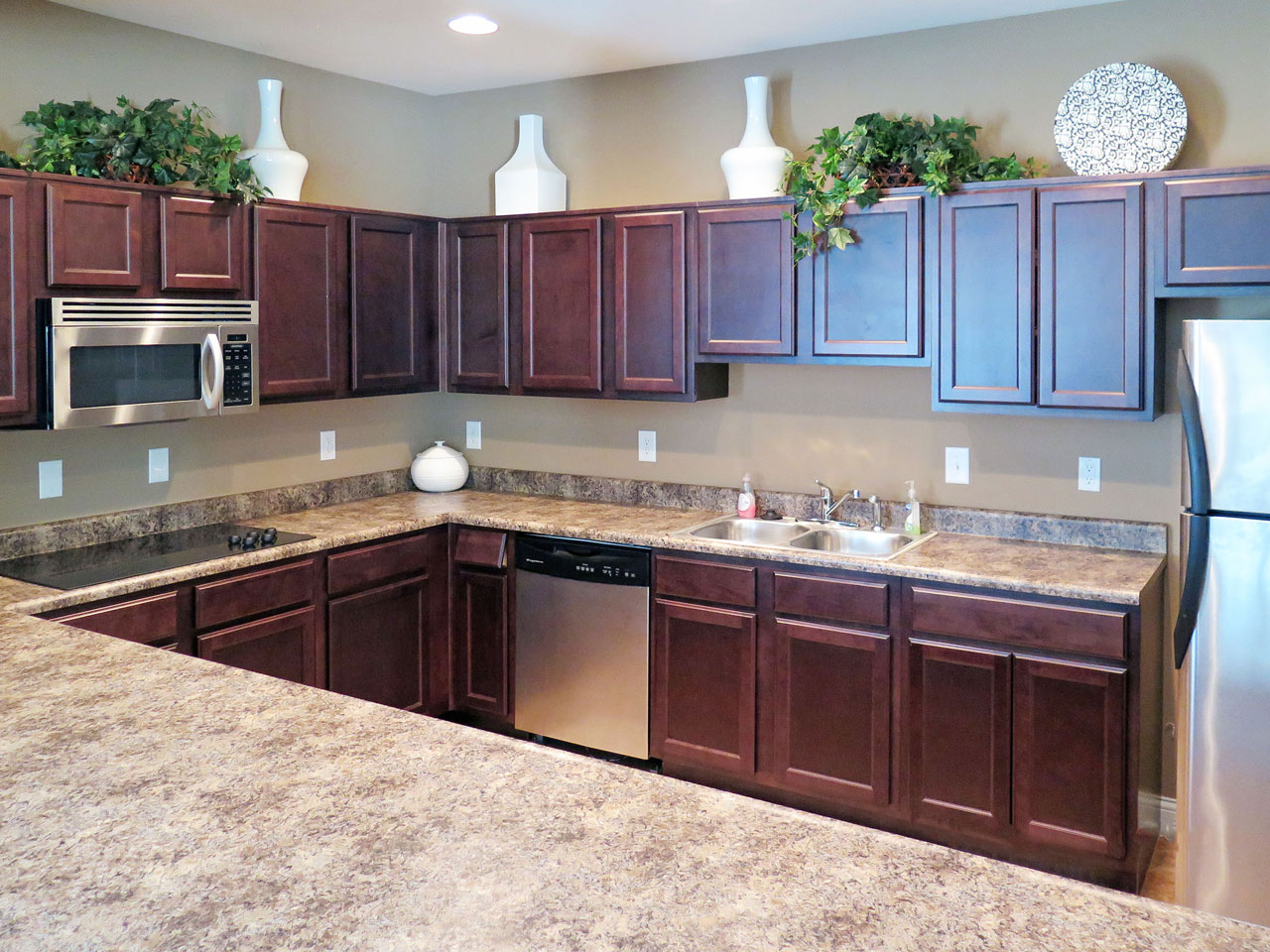 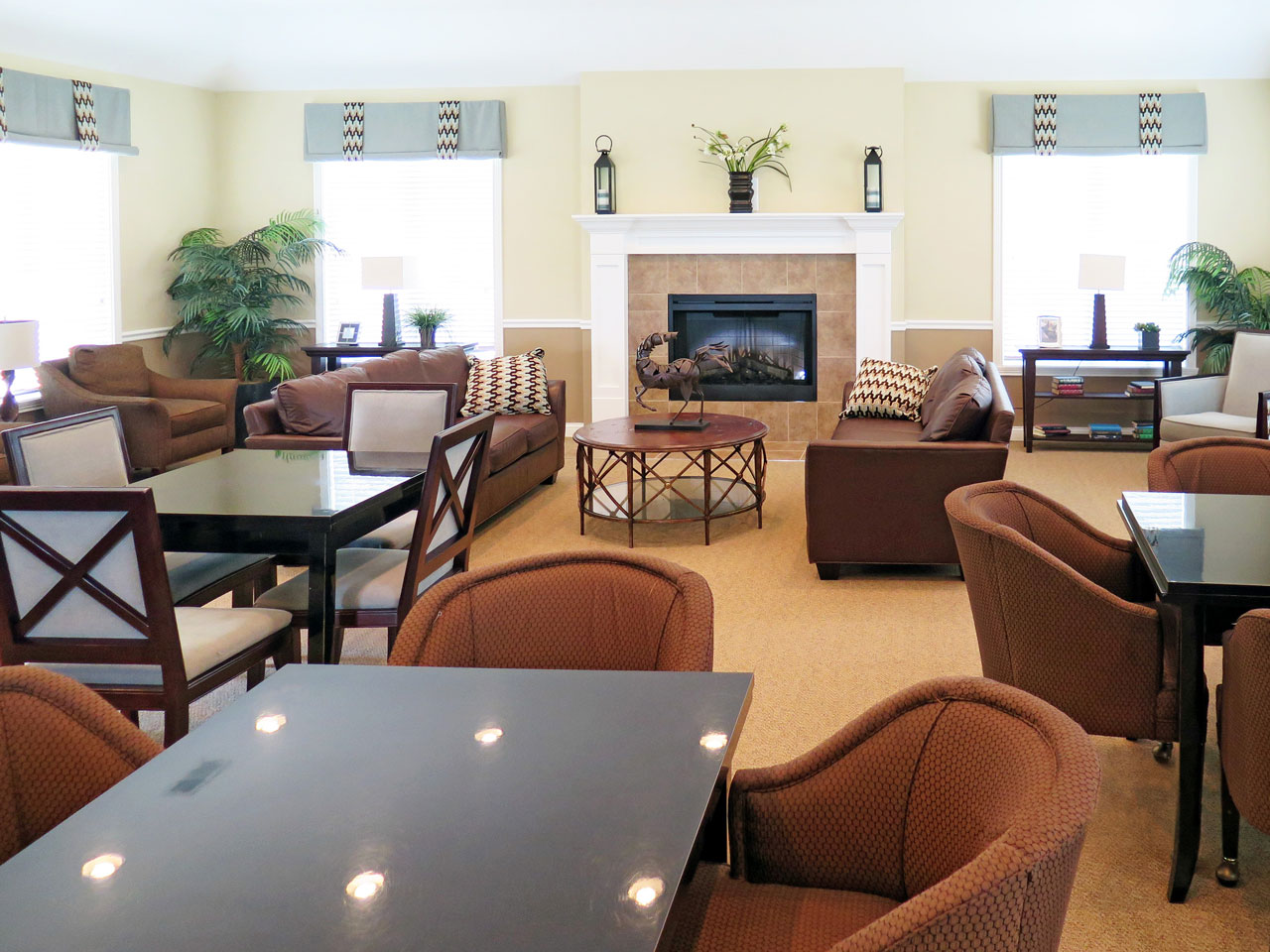 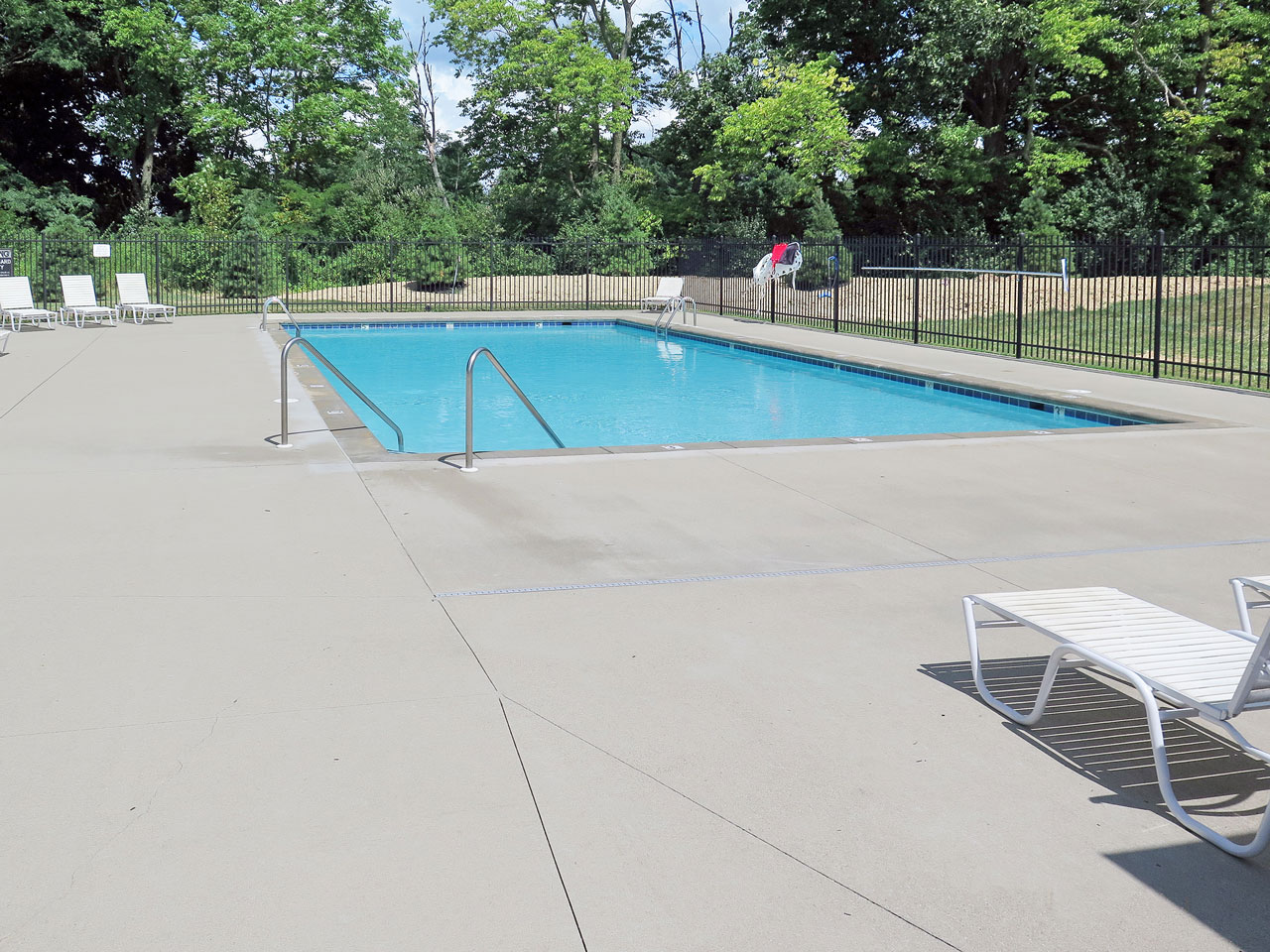 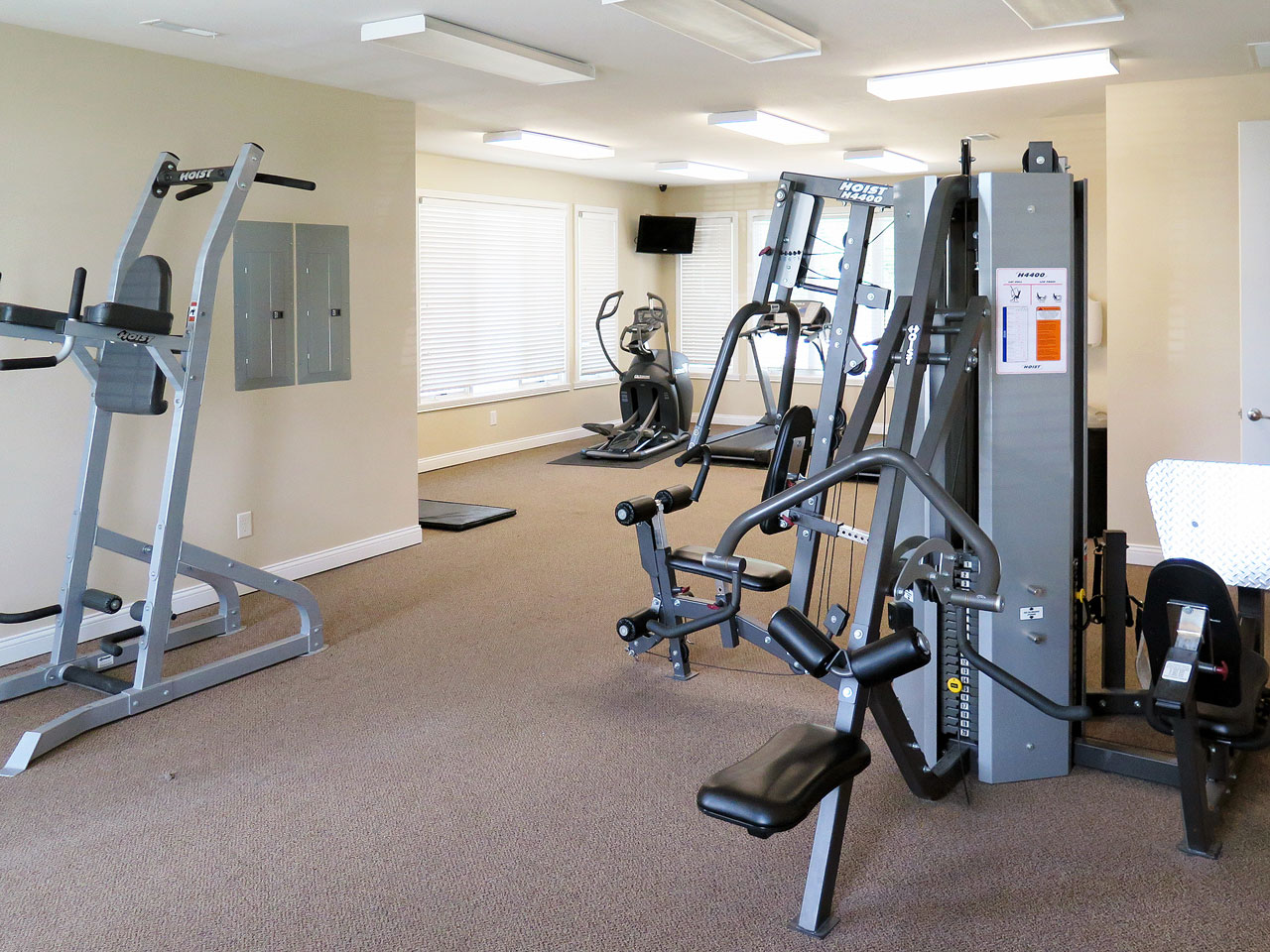 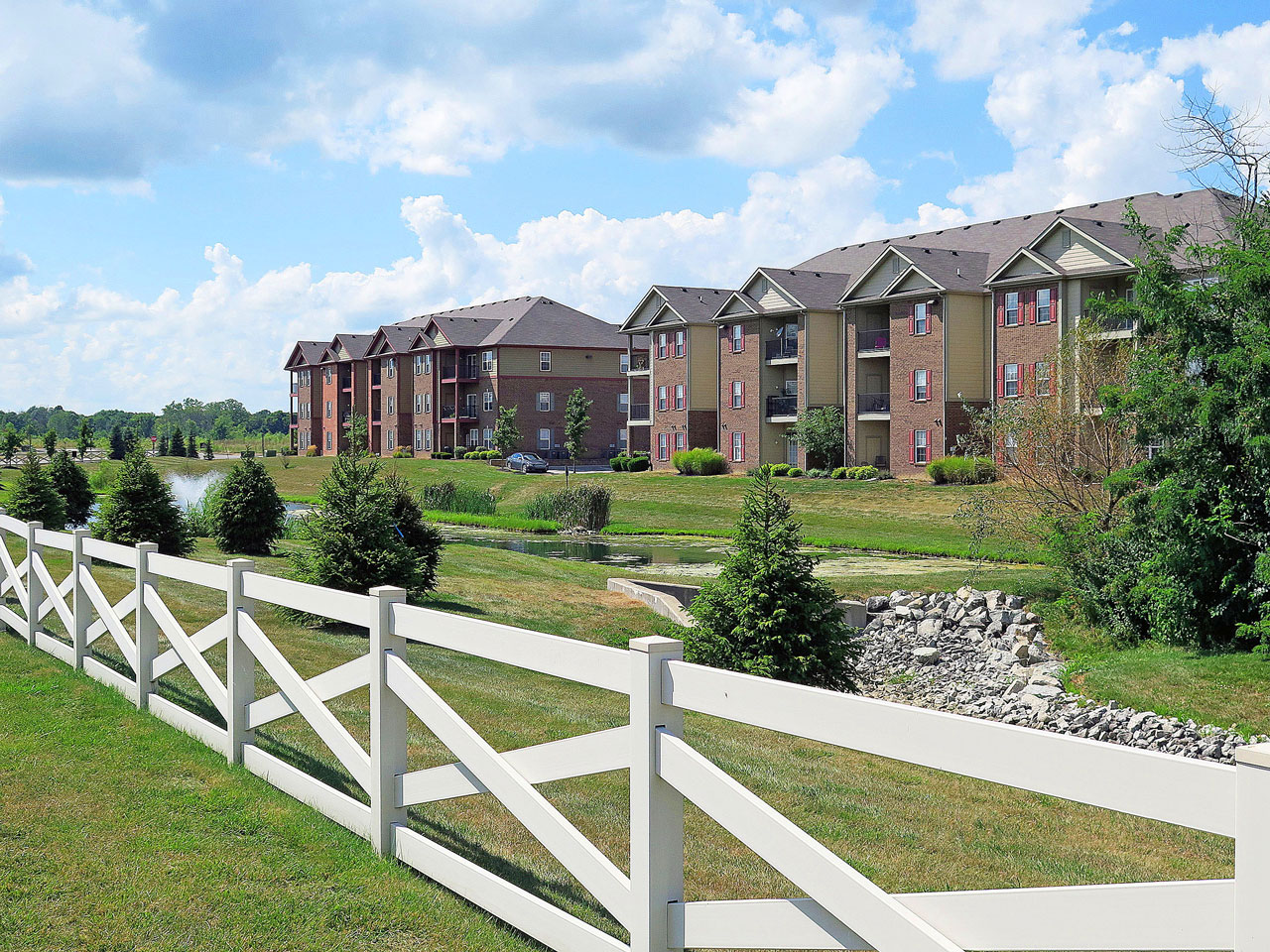 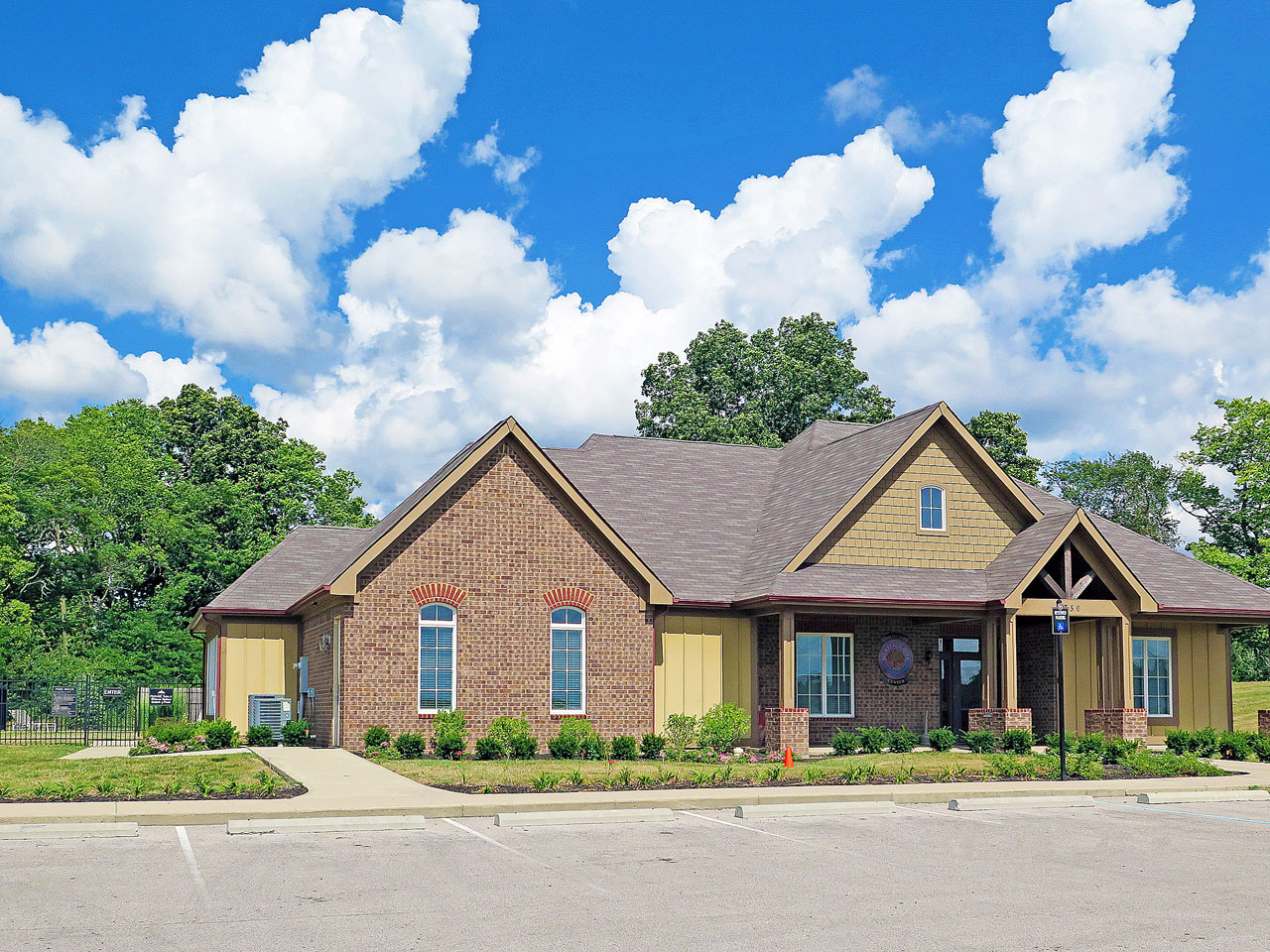 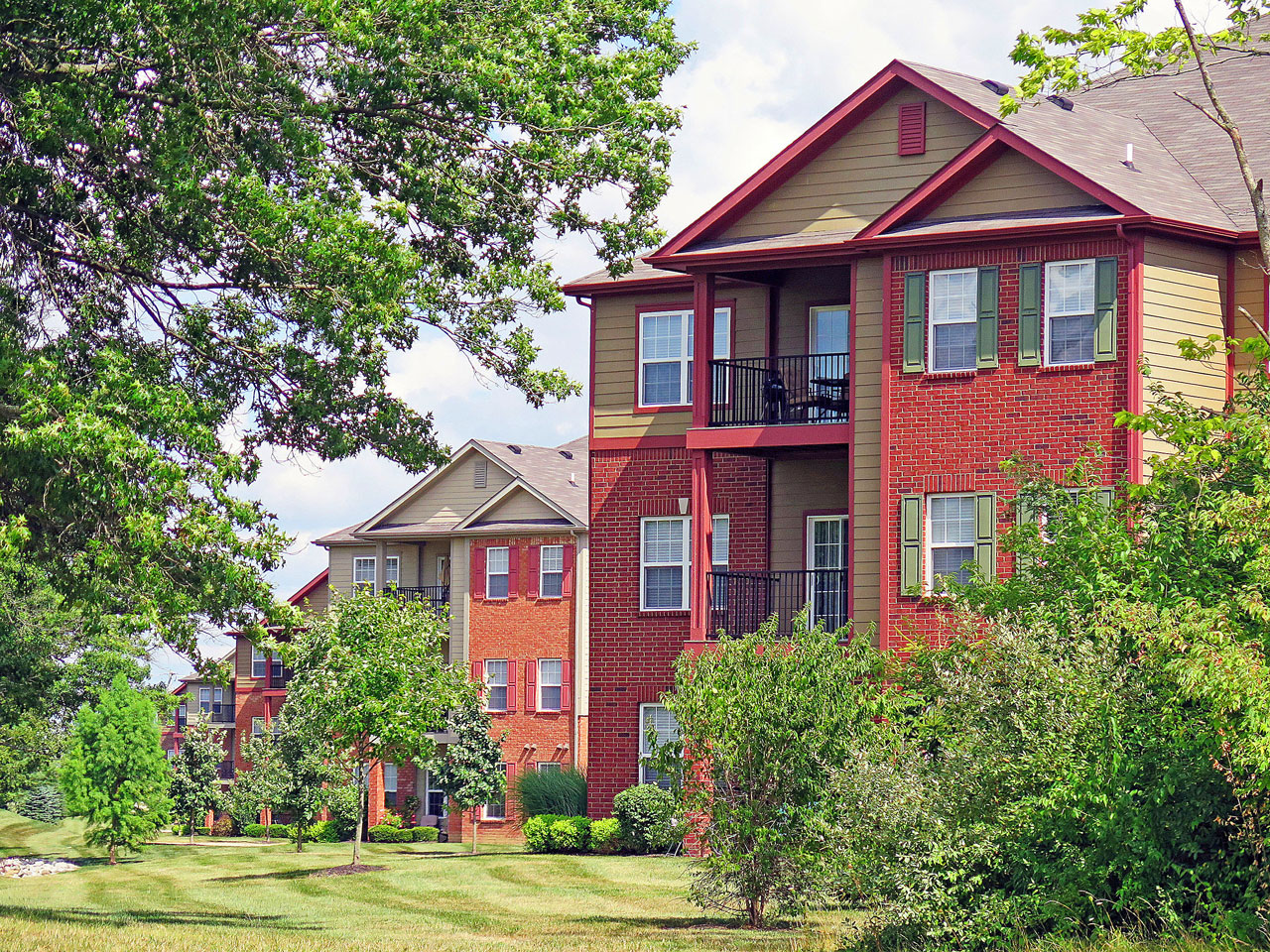 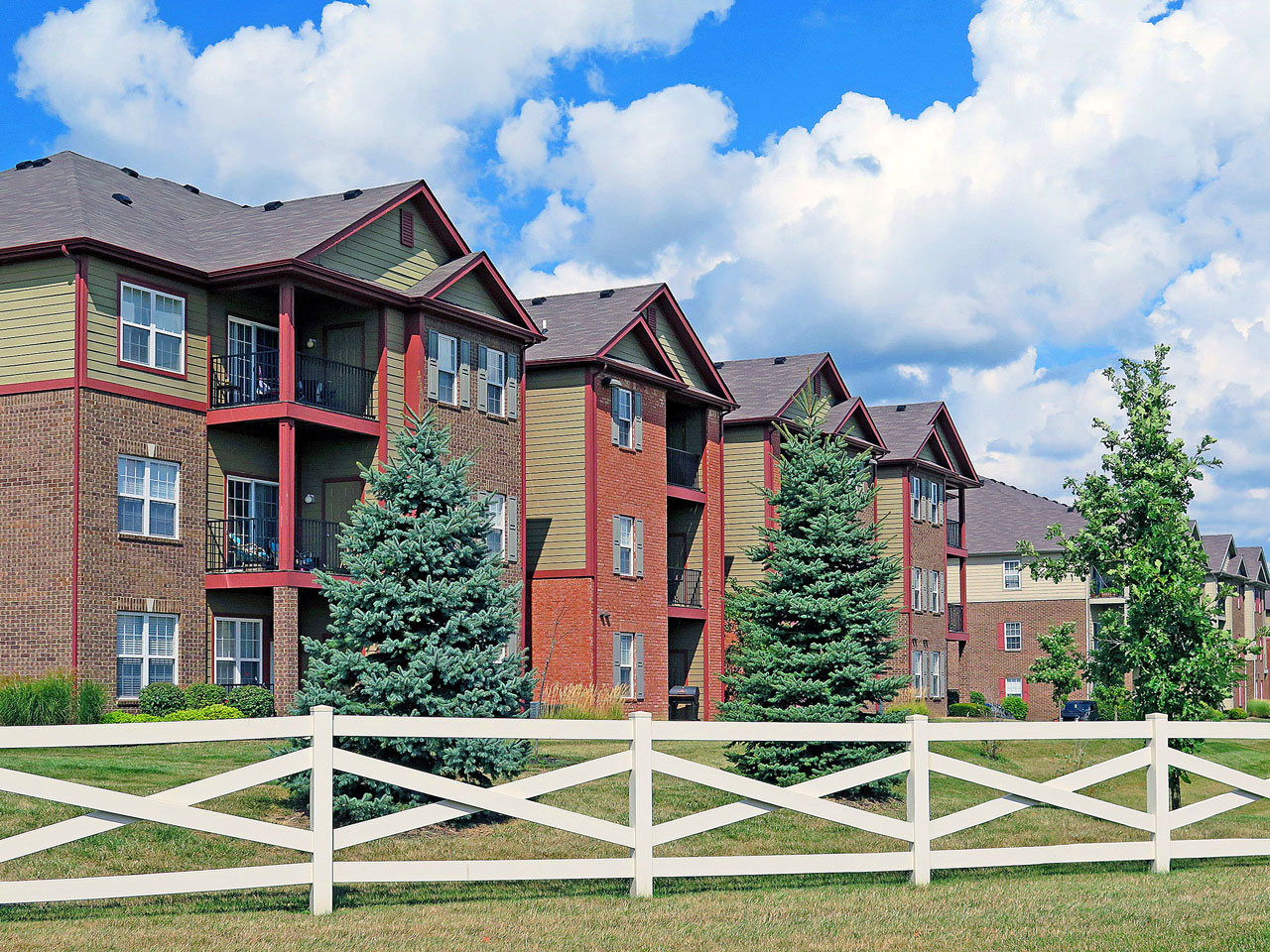 Legacy Park is ideally situated in the far western suburbs of Indianapolis, just 20 minutes from downtown Indianapolis. The property consists of 250 one-, two- and three-bedroom, Class A units with a host of amenities—including built-in fireplaces, gourmet kitchens, a state of the art fitness center, swimming pool and clubhouse.

SPNA secured a three-year lock on an interest-only bond finance deal at 90% of the cost of the project in early 2008. When LIBOR decreased and bond costs escalated by 300% in the crash of 2008 later that year, the debt service looked like it would become unmanageable.

Although many investors stopped construction at the time, leaving their assets unfinished and in decay, SPNA doubled down on construction. SPNA believed that the right thing for the company and its investors was to protect the viability of the project; the faster NOI could be brought up to projected levels, the faster SPNA could service the debt and refinance advantageously.

The recession provided a silver lining in excess capacity and lower costs of construction; SPNA took full advantage of this reality. The company provided jobs in a hard-hit area and completed construction below cost — at an incredible year and a half before projections. By July 2009, the final Certificate of Occupancy was granted, and less than nine months later, the Legacy Park project attained its goal of over 90% occupancy.

Following a strategy on lease-ups to gain occupancy first, then bring rent to sustainable levels, SPNA accomplished this goal in the span of one year. By mid-2011, the lender granted a two-year extension, and permanent financing was secured after that, adding to the success of Legacy Park.